Only EUROPEAN SCORTS. If you’re looking for girls born in a country on the European continent, you can choose from all of these.

Only European escorts and all of them in Madrid. 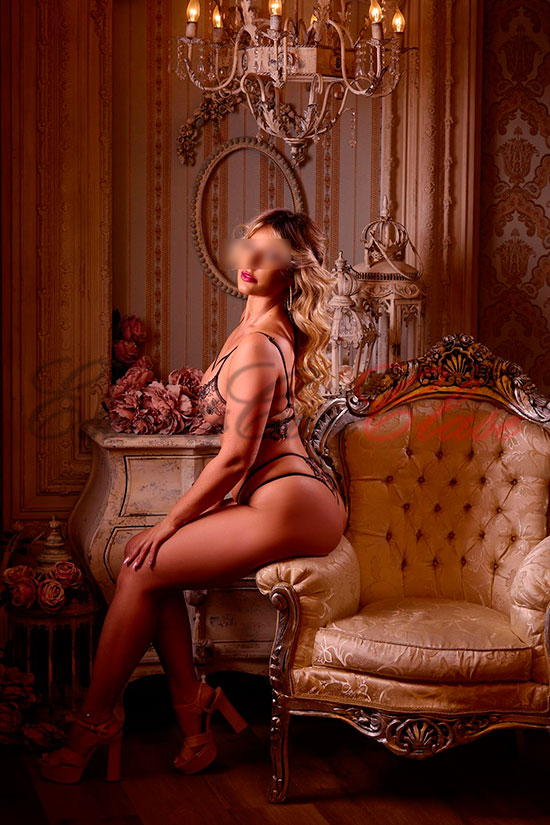 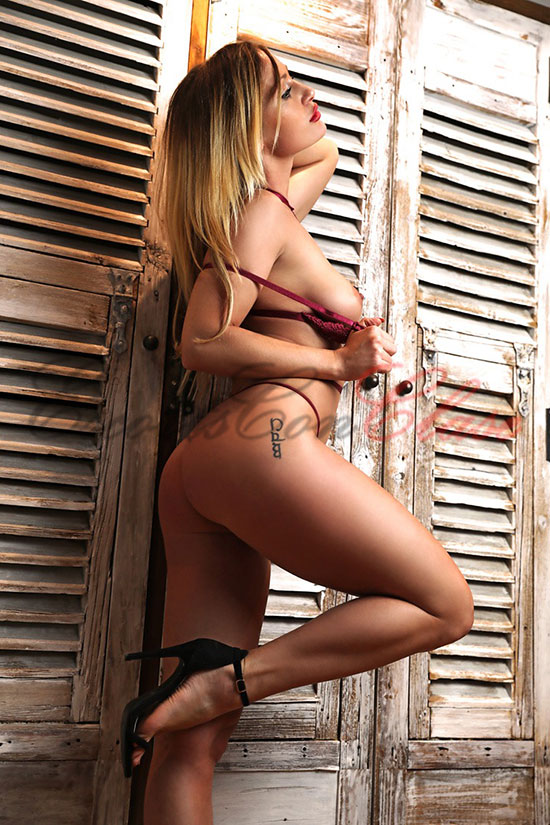 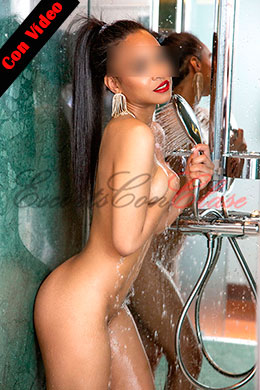 Spanish escort you’ll have a great time with! (From 200 € One hour) 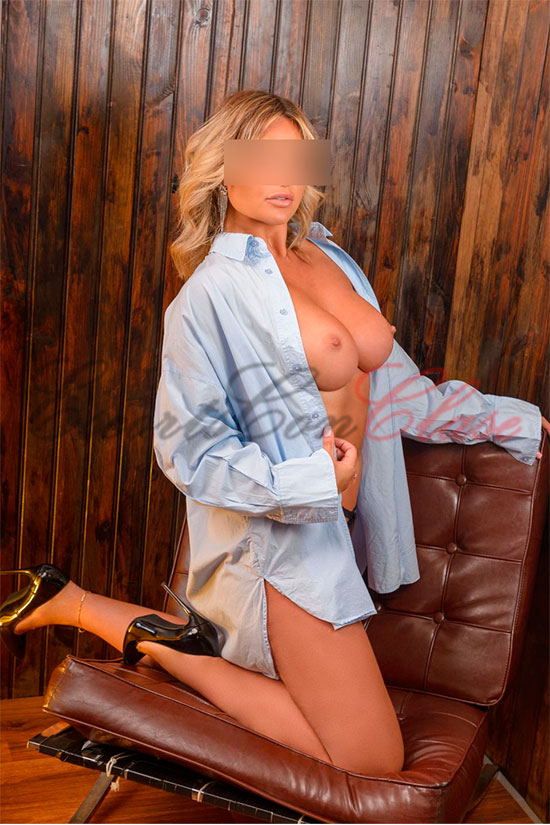 Do you like blondes girls? Don’t miss their pictures
(1 hour: 200 euros). Rest: Consult 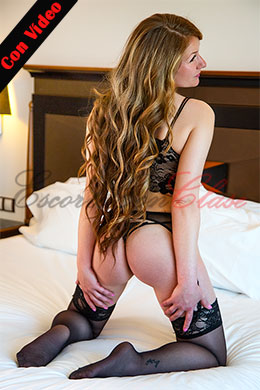 Mature independent delivered without limits in bed (From 200 € 1 hour) 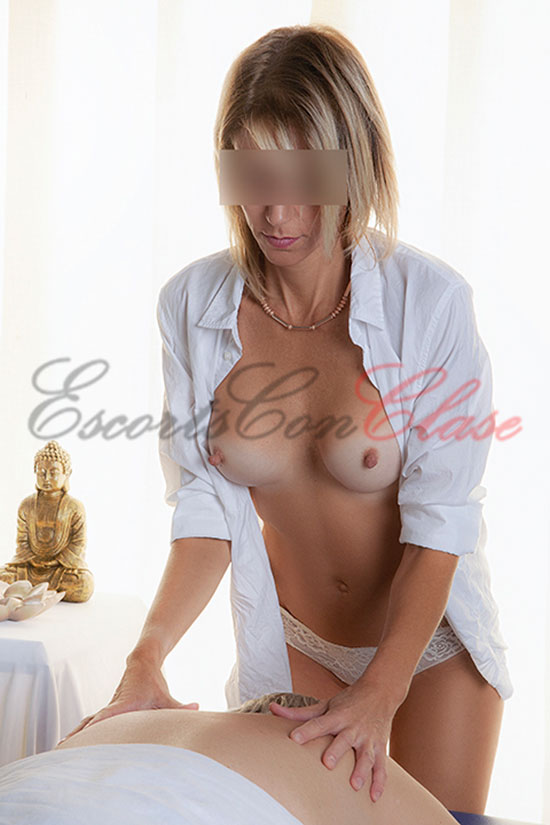 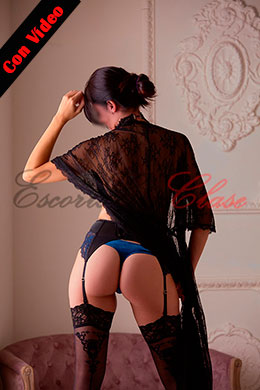 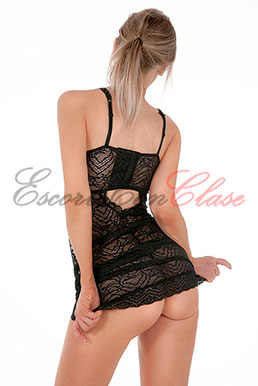 Spanish without limits in sex 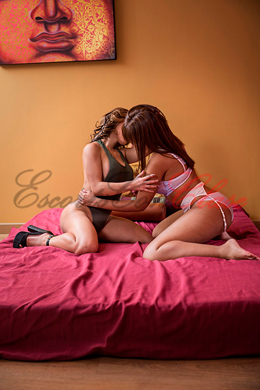 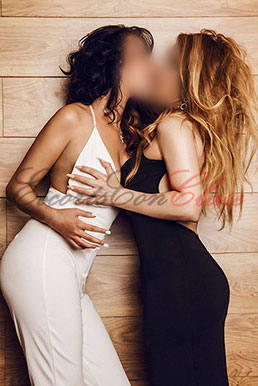 Two escorts for you. American-Spanish

All Escorts in Madrid

Do you like European girls for their looks? For their character? For the way they are in bed? These are just some of the reasons why European girls have become the most sought after escorts in Madrid.

European sluts, the most in demand

Why are European-born girls increasingly sought after? These are some of the reasons:

These are characteristics that can give a lot of morbidity, especially when we talk about being able to be with that girl in bed.

For wanting to be with someone from your country: It is also difficult to find luxury Spanish escorts, and many are looking for someone with whom they understand each other a lot when it comes to talking. Without misunderstanding, and with the virtues that have of course the Spanish. They are also very sought after for the GFE service. I have improved them to be able to accompany you to some event or party as a bride and go unnoticed.

You may be looking for a specific nationality. Within the European escorts of EscortsconClase Madrid you can find French, German, English, Spanish, Italian, Portuguese, Romanian, Polish, Russian whores… the girls come and go and every time you visit our website you can see some girls from one country or another. It varies every day.

So if you find the girl from the country you were looking for or the one you have always dreamed of trying a sexual experience with, don’t miss the opportunity, because European whores travel a lot from one country to another, and may not be here for long.